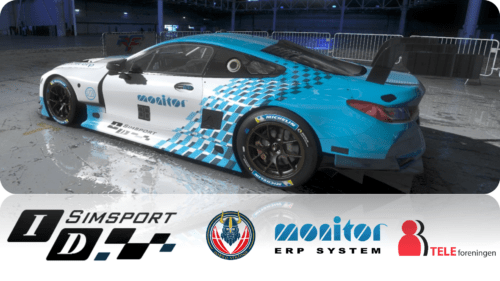 3 Sponsors are racing with ID Simsport for one more year

We are already half-way through 2020 and we haven’t seen a Formula 1 race yet, but we have seen real racing drivers losing their jobs due to simracing, who would have thought that?

The world is completely different than when we started 2020, everything has been on lockdown but ONE thing – SIMRACING!

The simracing world has been invaded by professional racing drivers for the past 3 months.
It has sped up the development of the esports scene of simracing tenfold in the past couple of months.

Professional racing drivers have been shifting towards simracing and which has brought eyes on it and exposed it to the mainstream media channels. This means that simracing does not require the same level of explanation anymore – Simracing has been approved!

When it comes to top-level simracing, it is still the simracers playground for now, but the pure racing talent from the “newcomers” are following the pro simracers closely, and we think they’re staying for good.

With the increased hype and attention around simracing, sponsors are realizing the value of a partnership in digital motorsports can bring them.

Hereby gladly announce that ID Simsport has renewed its sponsorships for 1 more year with the following sponsors:

Some of the names are well-known if you’ve been seeing the tail-light of ID Simsport’s cars on the track.

Teleforeningen has been a synonym of ID Simsport and the easy recognizable blue/yellow colored cars which has its origin from the partnership with Hobro Vikings who’s also been a part of the ID team since 2018 is still on board.

And if you’re an avid fan of GTR24H, you’ll know that ID Simsport managed to take the overall win at the 12H Sebring race in the LMP2-Class earlier this year.
With Monitor ERP onboard, who’s also supplying the supercar-manufacturer Koenigsegg Automotive, it’s believed that some of that speed has been passed on to ID Simsport…

ID Simsport has more news in the trunk, stay tuned! 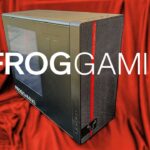