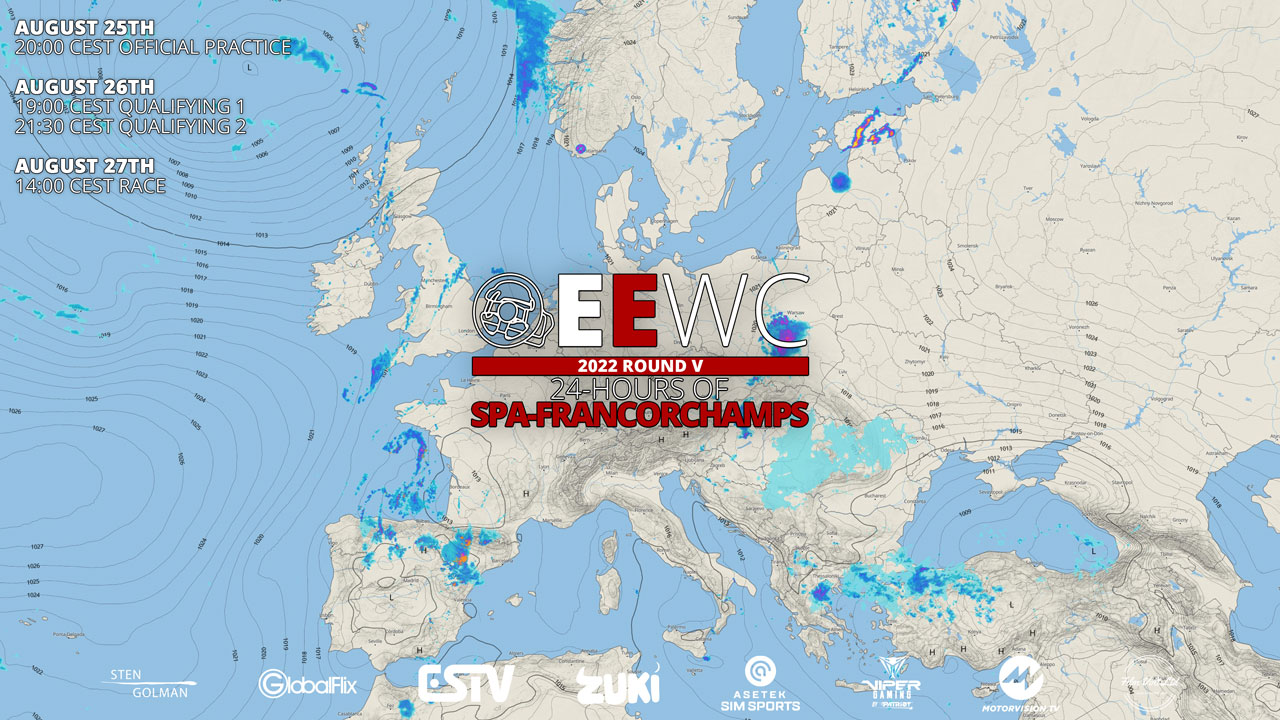 A high-pressure ridge running from the south of France through Germany and Denmark all the way to Sweden and the baltic sea is keeping any of the two low-pressure systems in the Atlantic from reaching the continent. The collision zone of the fronts seems to run right up through the British isles. 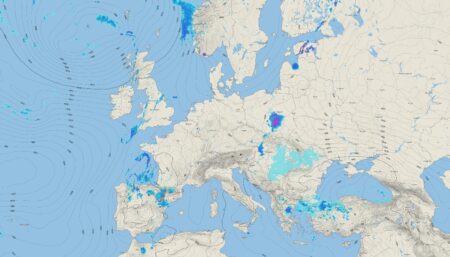 Normally these high-pressure zones are very stable and don’t like to move around much. But they are also prone to forming intense local small low-pressure systems triggering thunderstorms. On Friday the wind will switch from eastern hot air to a more cool northern wind. cloud front currently over the British isles will move east and reach Spa-Francorchamps. This will trigger anything from nothing, to light drizzle to thunderstorms. Current weather models have thunderstorms forming both over France and southern Germany. 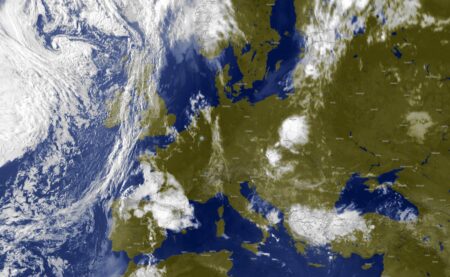 This is the current cloud map of Europe. Spa-Francorchamps is indicated by the blue dot.

Along with the wind direction change and potential rain, the temperature will take a dramatic from low thirties to mid to low twenties. Our own models indicate about 10mm of rain afternoon or evening on Friday. That means rain might interfere with qualifying. But the race should remain dry with temperatures from 21-24 degrees in the daytime and quite cool twelve degrees C in the night. 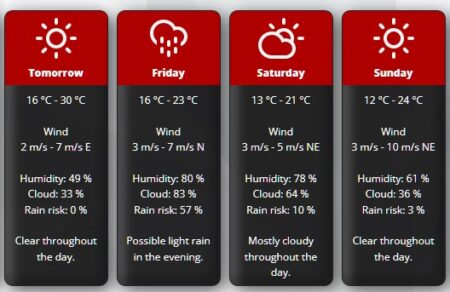 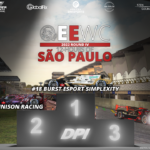 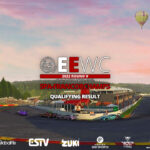