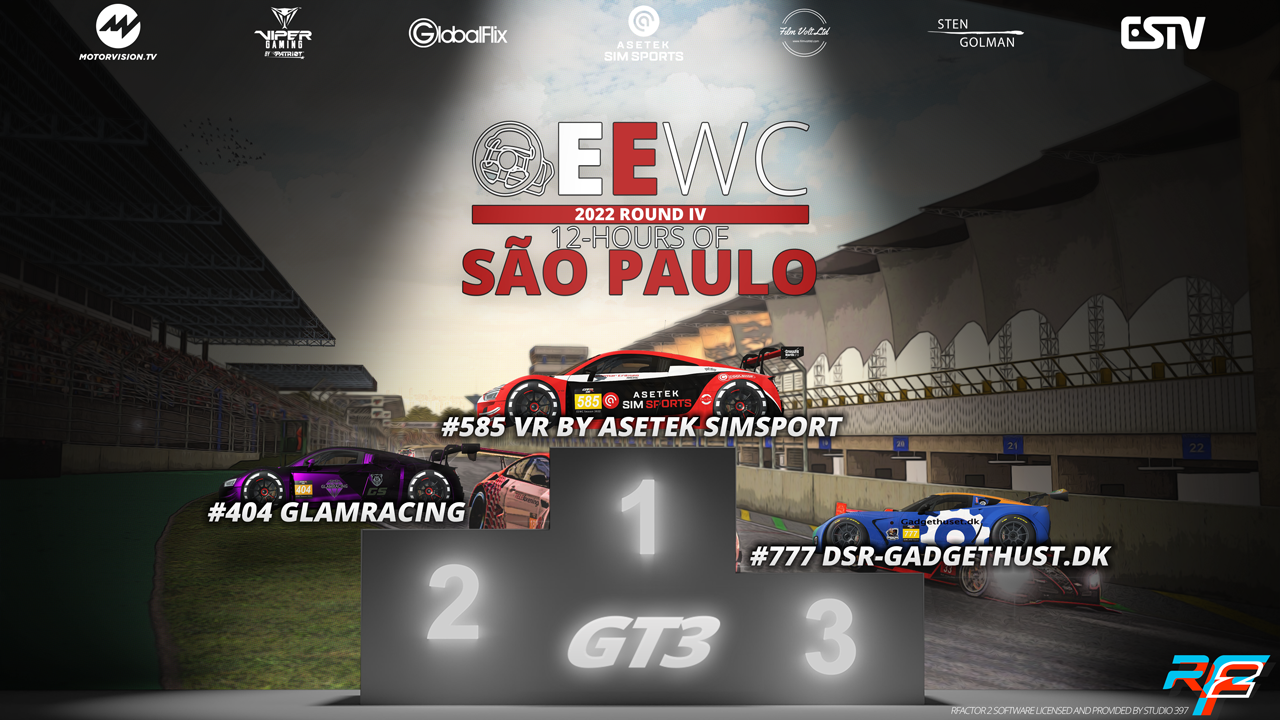 GT3 was a total rollercoaster. But the main fight was always between the two Audis, #404 of GlamRacing and #585 of Volante Racing by Asetek SimSport. With only a couple of hours to the end it looked like GlamRacing was going to run away with the trophy, but VR By Asetek SimSport pulled of a remarkable comeback, securing them the win. And tip-toeing in, mostly without making mistakes and keeping the car between the white lines, #777 DSR-Gadgethuset.dk took third.

#585 VR By Asetek Simsport leads the GT3 class by only 13 points. The runner-ups from #404 GlamRacing are on their heels and a third-place finish for #777 DSR-Gadgethuset.dk now puts them ahead of CKR in the championship another 24 points down. But nothing is settled and four teams still are within 10 points of that championship podium third step. 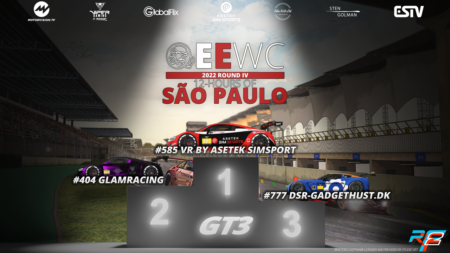 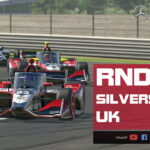 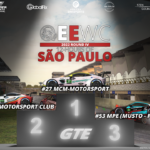