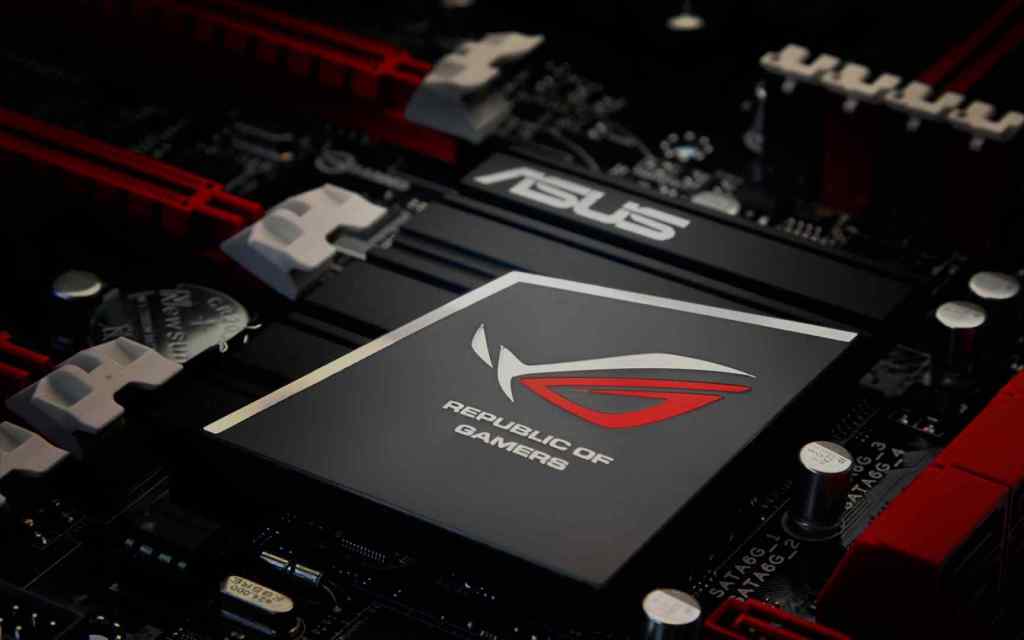 There are big hardware manufacturers, there are even some gigantic once. And then there is ASUS. What makes ASUS special amongst other IT hardware companies, is not only do they make all the categories of IT computer equipment, from smartwatches, smartphones, tablets, laptops to desktop computers, they also make and sell individual PC hardware components like motherboards, graphics cards, networking equipment along with a wide selection of peripherals as well and headphones and speakers. Not to mention displays as well as projectors. And with the introduction of the ROG (Republic Of Gamers) in 2006, aimed specifically at the enthusiasts and demanding PC-gamers, ASUS hardware has been the goto hardware manufacturer for the choosy gamers for more than a decade.

Not only is ASUS entering with hardware prizes, but they also bring one of the largest and most dedicated social media audiences in esports to the table. Along with you and ASUS, we are very excited to see what attention that will bring to the Endurance eRacing World Championship 2018.